ESA and NASA are collaborating in human space exploration on the ORION programme. Europe supplies the Service Module to support the first crewed mission of the Orion spacecraft. The Service Module provides propulsion, electrical power, water and thermal control as well as maintaining the oxygen and nitrogen atmosphere for the crew. 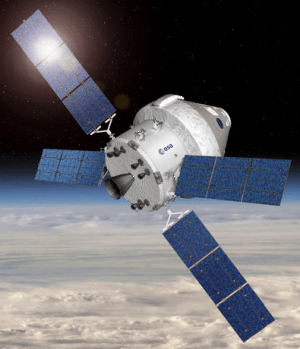 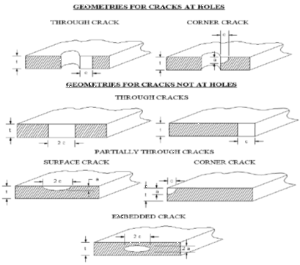 The Advanced Closed-Loop System (ACLS) is a regenerative life support system for closed habitats and will be installed on the International Space Station (ISS). The ACLS uses regenerative processes to cover the following life support functions: 1. Carbon dioxide removal from the spacecraft atmosphere via a regenerative adsorption/desorption process, 2. Breathable oxygen supply via electrolysis of water, 3. Catalytic conversion of carbon dioxide with hydrogen to water and methane. 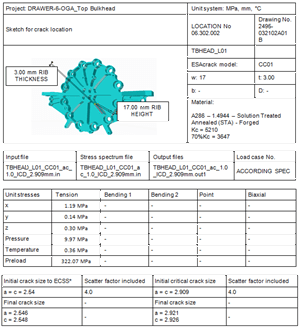 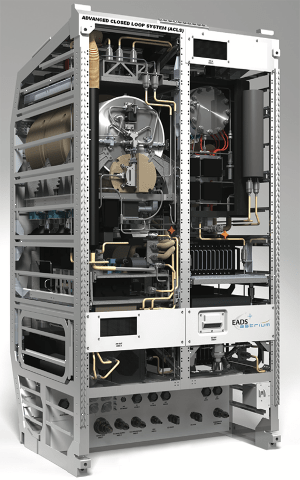 The International Berthing and Docking Mechanism (IBDM) is the European androgynous low impact docking mechanism that is capable of docking and berthing large and small spacecraft to the ISS. The main task of the Mechanical Latch (ML) is to capture the IBDM SCS ring of the passive docking system when mating with the vehicle. 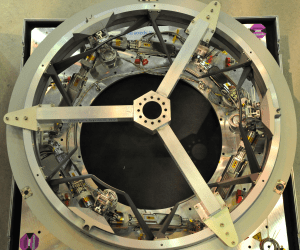 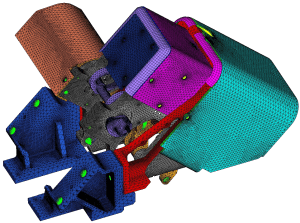